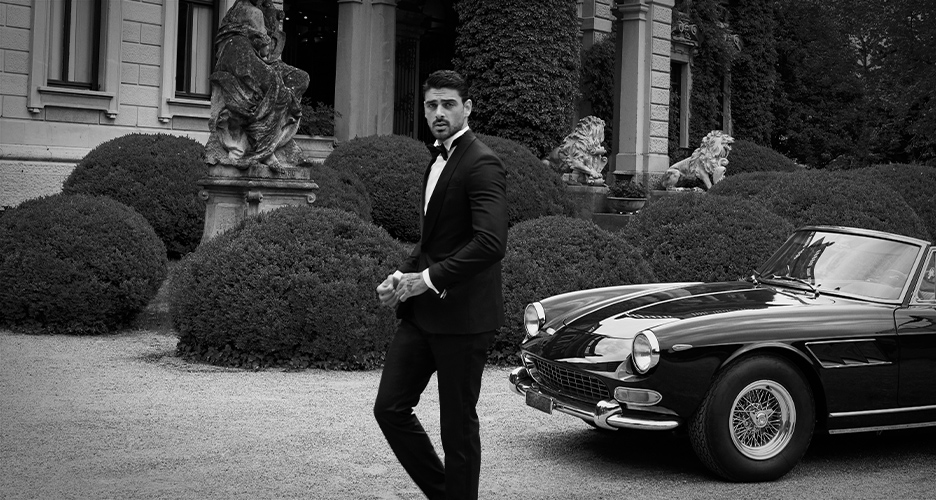 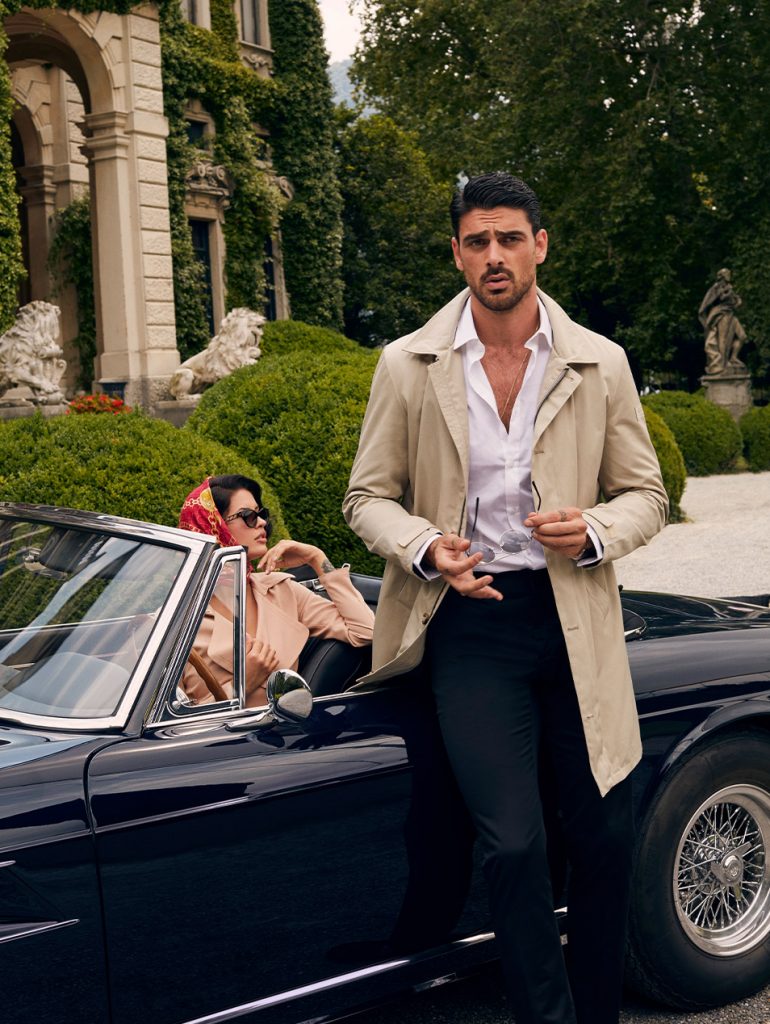 In celebration of the Fall/Winter 2020 collection, GUESS is excited to introduce Michele Morrone as the new worldwide face of GUESS Men’s. Morrone is an international actor and singer who is best known for his lead role in the successful Netflix film 365 Days, one of the most popular movies in Netflix history that is currently streaming in over 200 countries. Morrone gained international recognition for his performance and soundtrack in the film, proving to be a multi-faceted superstar who has gained traction on social media rapidly, with approximately 10 million followers on Instagram alone – a stunning increase from 1.7 million followers three weeks before the campaign was shot. Staged under the creative guidance of GUESS Chief Creative Officer Paul Marciano, the holiday advertising campaign was shot by fashion photographer Nima Benati in her first campaign with GUESS, at the breathtaking Villa Erba in Lake Como, Italy. Once the home of internationally renowned movie director Luchino Visconti, this historic villa was the perfect setting for an iconic campaign and a fundamental inspiration for Paul Marciano’s love of Italian movie history. 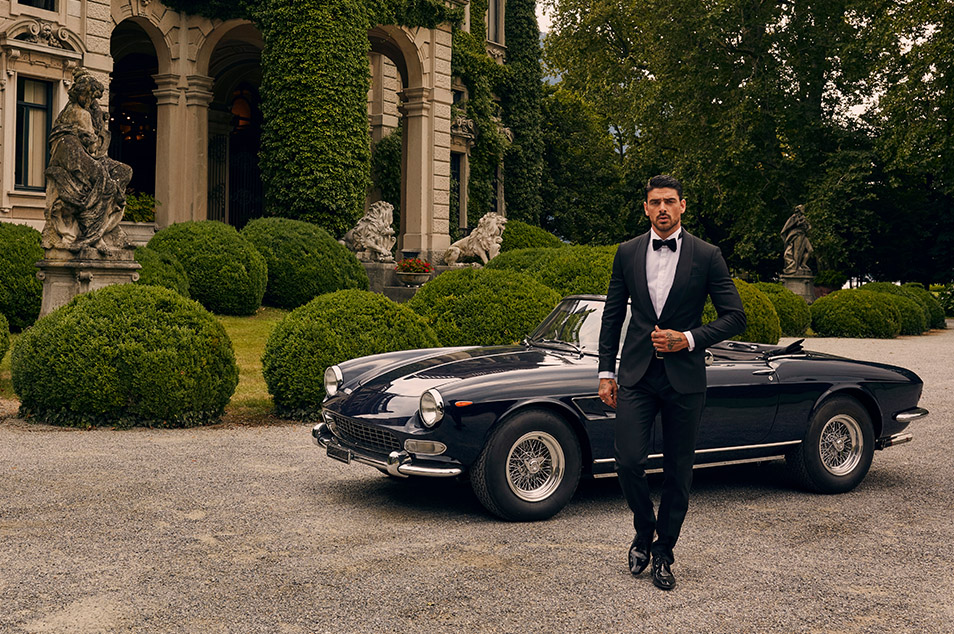 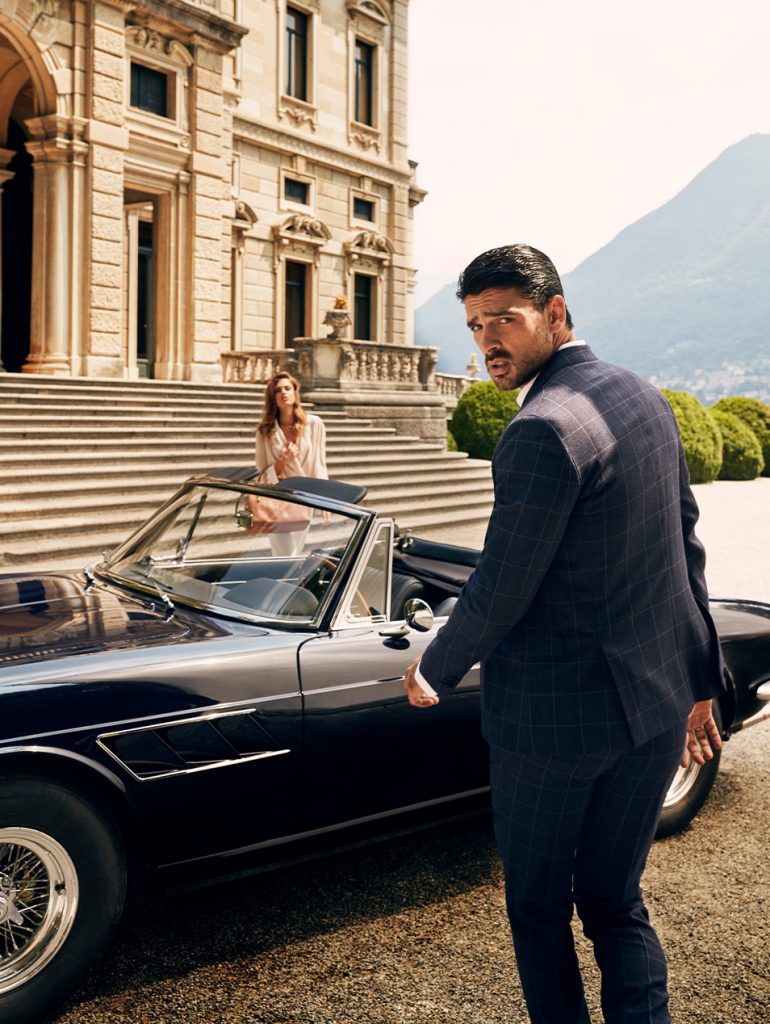 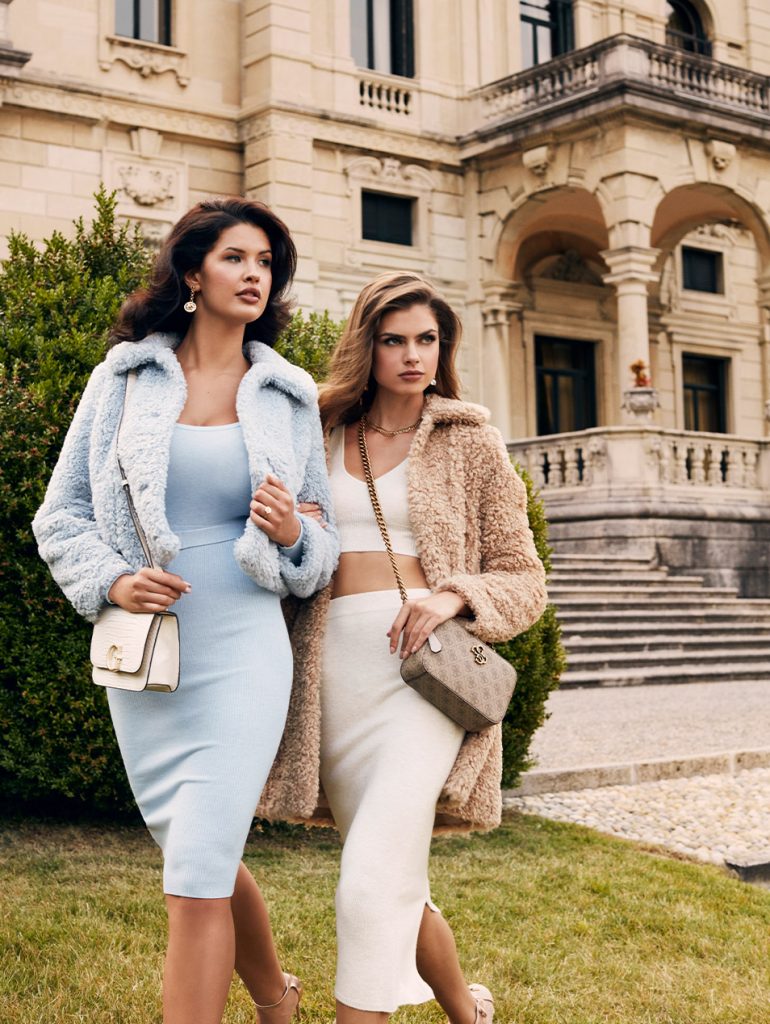 “Michele is an extremely hard worker, and a very ambitious and decisive man and these are all qualities I deeply appreciate. In a matter of minutes, we knew we were going to work together and a few weeks after that very first meeting we met again in Lake Como to shoot these spectacular images.”

“The moment I met Paul, I knew I found a new mentor and friend,” says Michele Morrone. “We share the same values and goals. It’s an incredible feeling being able to have fun on set doing what I love, while having a sense of comfort that I’m now part of such an amazing family. Family and loyalty are important to me, and I want to take this brand and treat it as my own.” “This campaign marks the launch of our new GUESS men’s collection, reflecting our new focus on elevated, classic, and high-quality styles which is perfectly in-line with Michele Morrone’s personality” says Paul Marciano. These GUESS images will be featured in upcoming issues of top international fashion and lifestyle magazines and in GUESS retail stores.” 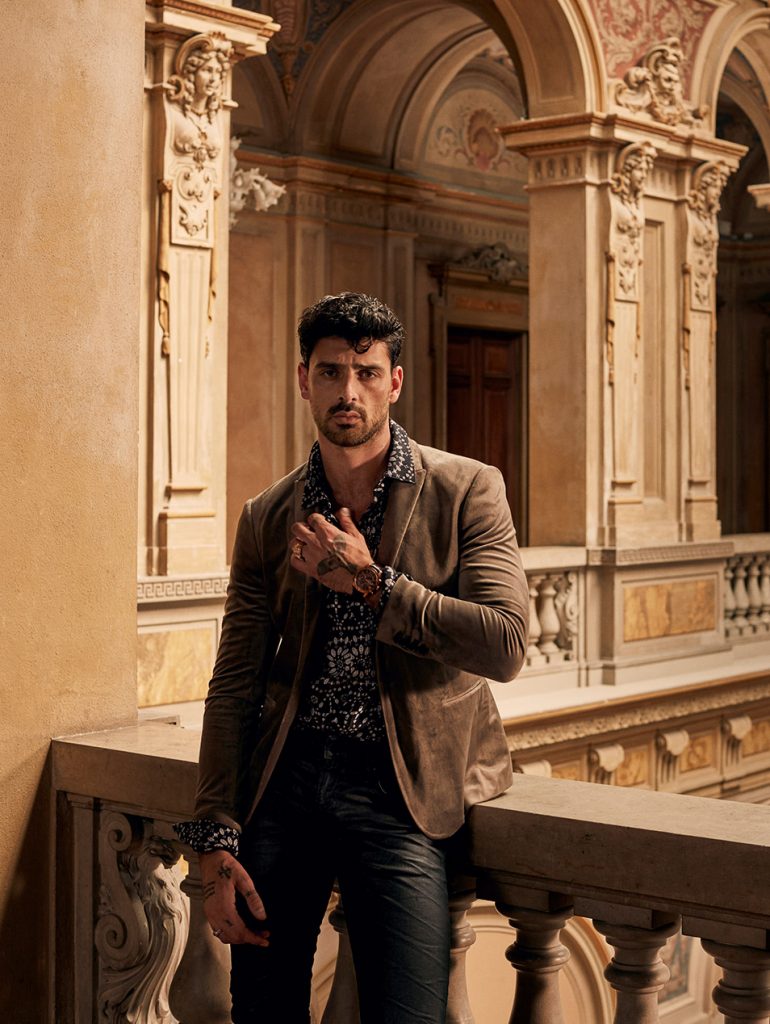 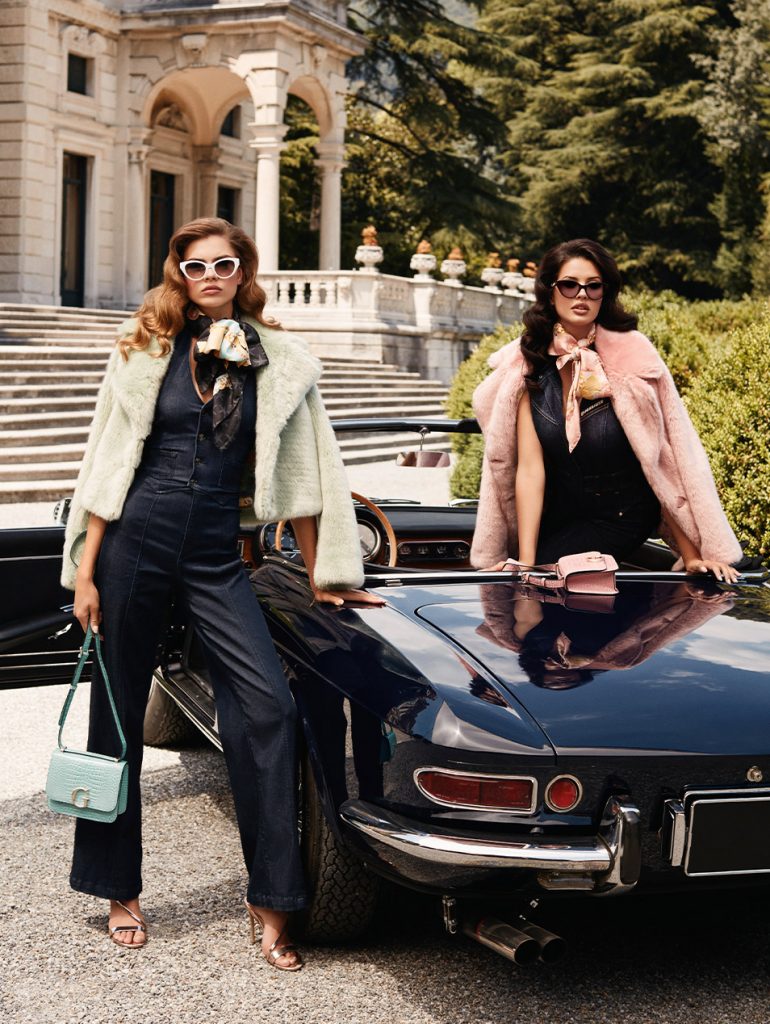