GUESS Foundation continues to pursue its commitment to international social change and wellbeing for all with a new fundraising initiative to mark the international Breast Cancer Awareness month. To support the cause, the brand launched a GUESS Pink Day Sale and an internal ‘Wear Pink’ campaign to raise funds for the non-profit IEO-MONZINO Foundation in Milan, the only Italian organization that exclusively and directly finances research and treatments for oncological and cardiological patients at the European Institute of Oncology and the Centro Cardiologico Monzino (Monzino Center of Cardiology), with the aim of supporting innovative research projects and identifying the most effective treatments. The first initiative was a 24-hour GUESS sale on 10 October, which offered a 25% discount on select products from the brand’s clothing, accessories and lifestyle range, with a donation of 5€ to the IEO-MONZINO Foundation for each purchase, with the pledge to donate 25.000 euro to the cause even in the event the sales target was not reached. 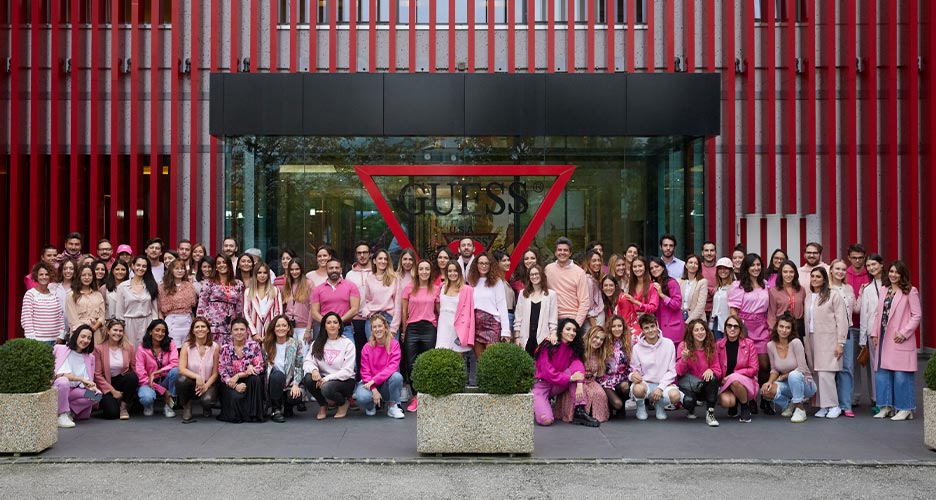 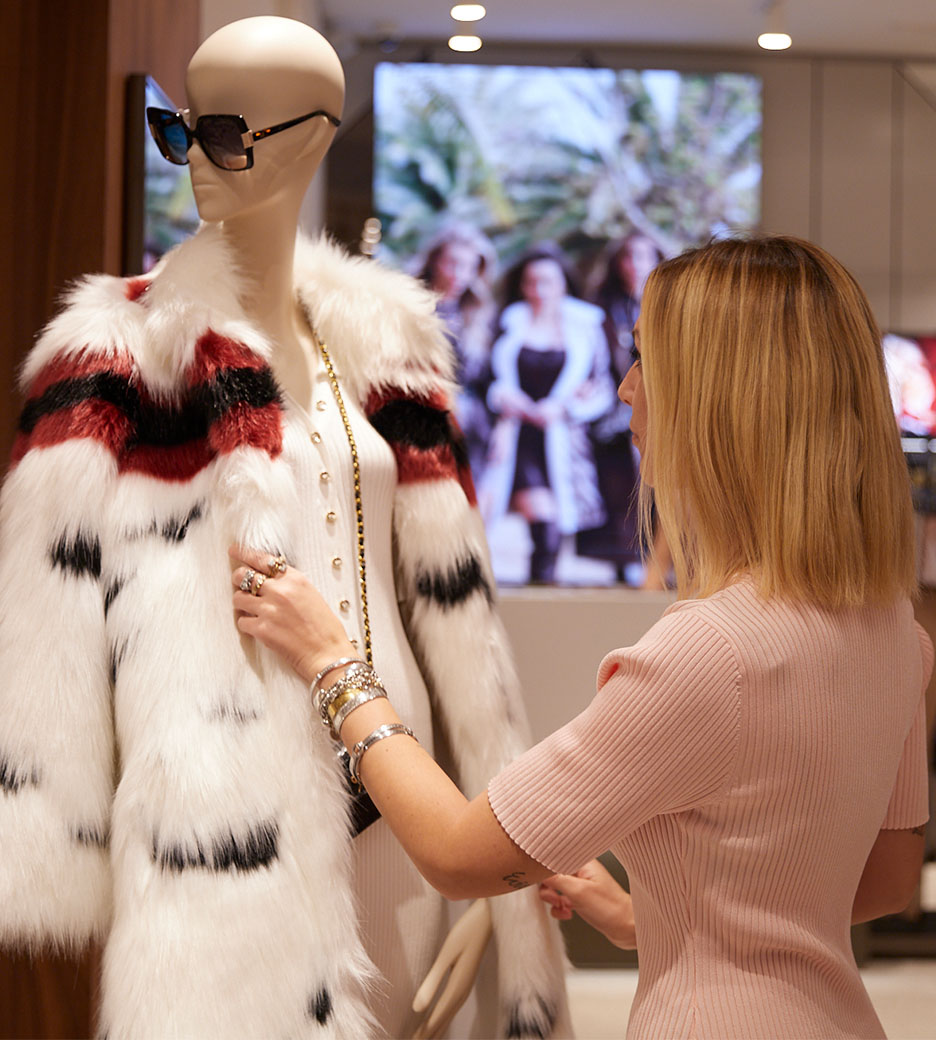 Meanwhile, through a series of internal emails, social media and video campaigns, the GUESS Wears PINK breast cancer awareness campaign on 13 October saw staff from all of its offices and stores worldwide come to work dressed in pink; an initiative that proved highly popular among all genders.

The funds raised will be used to sustain the IEO-MONZINO Foundation’s Follow the Pink campaign, in support of the work led by young researcher Giulia Robusti, who for the past two years has been conducting clinical-molecular analyses of breast cancer samples at the IEO Experimental Oncology Department, with a specific focus on Triple-Negative Breast Cancer (TNBC), for which there are currently no specific disease markers or targeted treatments.

Founded in 1994 in Los Angeles, the GUESS Foundation has partnered with several important philanthropic initiatives over the years, including Peace Over Violence for Denim Day, the Make-A-Wish Foundation, St. John’s Health Center, the World Heart Federation and numerous worldwide COVID-relief efforts, to name just a few. 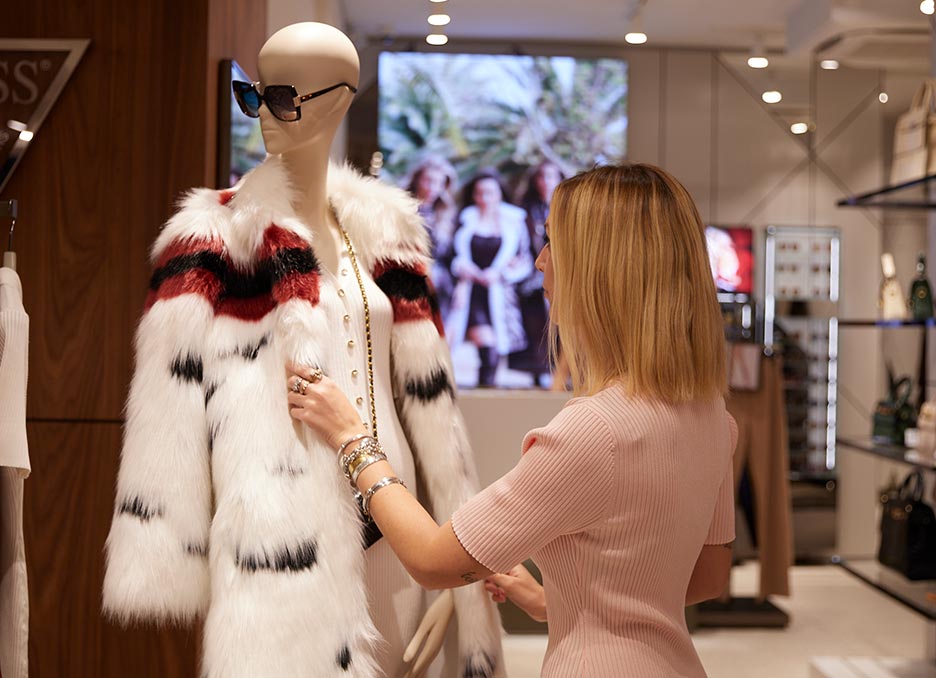